If you are looking for an awesome costume idea why not make your own Apollo Creed costume from the Rock movies. This is a really fun costume which will work well as a fancy dress costume or halloween costume. 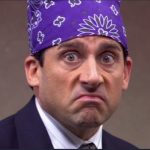 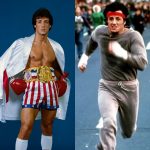