First we will look at the Baywatch costume for women which is based on CJ Parker, the character portrayed by sexy Pamela Anderson. This is an exceptionally easy costume to make yourself and therefore the perfect last minute costume idea. 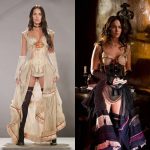 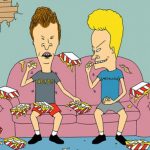