Making your own June Osborne costume or Handmaid’s Tale costume is quite a chilling fancy dress. It is a unique idea for a costume from the hugely popular and equally disturbing TV show, The Handmaid’s Tale.

At first glance making your own June Osborne costume is looks a lot harder than it actually is. With all but a few select items of clothing you will be easily able to put this Handsmaid’s Tale costume together.  The majority of this fancy dress will require you to dress completely in red. Here is everything you will need to make your own homemade June Osborne costume. 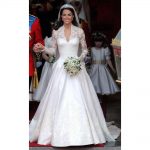 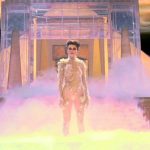