This costume guide will show you how to make your own Mr Orange costume from Reservoir Dogs. Since this is a great costume idea for groups of friends you will be pleased to know you can find other Reservoir Dogs costumes here.

A Mr Orange costume is based on the character from Reservoir Dogs portrayed by Tim Roth. For those who do not know Mr Orange is the bank robber who is shot and spends much of the movie lying on the floor of the warehouse. While the Mr Orange costume is very much like other characters from the movie it does feature some items which are specific to this character. Below is a detailed list of everything you will need to make your own highly realistic Mr Orange costume. 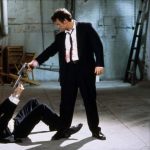 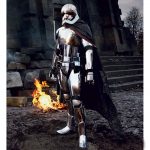