If you are wanting an idea for a unique female superhero costume a great idea is to make your own Starlight costume. A Starlight costume is based on the character portrayed by Erin Moriarty in Amazon’s The Boys. 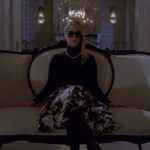 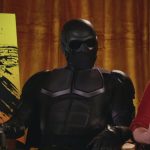