Breaking Bad was one of the most popular shows on TV so it is hardly any surprise that lots of people either want to dress like Walter White or want to create a Walter White costume.

We will go through each Walter White costume idea before showing you how to dress like Walter White.

In the very first season of Breaking Bad, Walter White is seen having a bit of a mishap while out in the desert in the RV. The end result is him stood at the side of the road wearing only his shoes, a green shirt and his underpants while holding a gun. Everyone who has seen Breaking Bad will recognise someone in this form of Walter White costume which makes it perfect for fancy dress or a halloween costume. 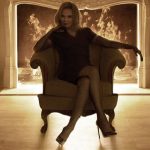 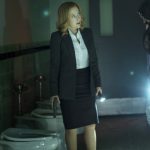