An A Train costume is based on the character from the TV show, The Boys. This is a very sport looking costume which can be used for fancy dress, a halloween costume, or even a cool cosplay. This is a great costume as it works on it’s own or as a costume idea for groups of friends. Each friend could dress in a different The Boys costume.

A Train Costume – The Boys

A Train Shoulder and Knee Pads 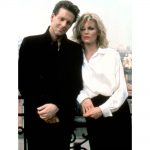 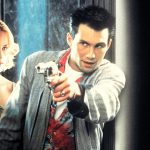