John Gray Costume – Nine and a Half Weeks

See more Nine and a Half Weeks costumes here. 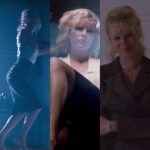 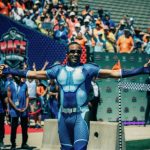