A Catwoman costume has always been a hugely popular choice of costume for women. This is an easy to make, cool, and sexy fancy dress based on the character from the Batman universe. Here we will look at making your own Catwoman costume as portrayed by Anne Hathaway in The Dark Knight Rises. 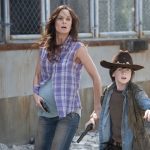 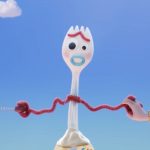