This is a fantastic costume idea for couples. The woman can dress as Diane using the clothing seen in the nightclub scene of Trainspotting. Then the man can dress as Mark Renton. You can find details on how to make a Mark Renton costume here. 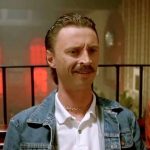 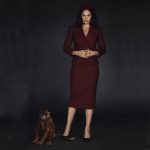