If you are wanting a sexy costume idea then why not make your own Fembot costume from Austin Powers. This costume can be used for an individual or as a costume idea for a group of friends. 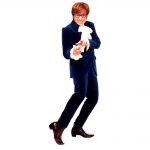 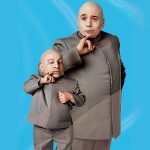