Making your own DIY Grinch costume or Grinch cosplay is a seriously awesome costume although it does require a little bit of work to make it look good. A Grinch costume is an awesome idea for the likes of halloween costumes, Christmas costumes or just general fancy dress.

The Grinch Costume – The Grinch

Making a Grinch costume is not a last minute costume idea but it is an awesome costume, especially for Christmas parties. Here is a list of all the items that you will need to make your own awesome Grinch costume without spending a fortune. 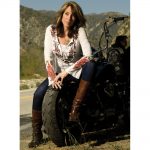 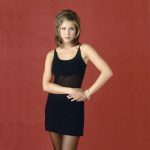