If you are a fan of The Matrix making your own Neo Costume is an excellent idea. It is one of the best and easiest ideas for a last minute halloween costume or fancy dress costume. It is also a very cheap costume to make. 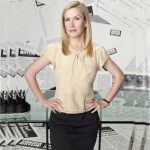 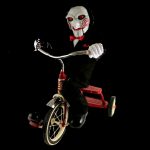