It is hardly any surprise that a Pretty Woman costume or Vivian Ward costume is a highly popular choice for fancy dress parties. Ever since Pretty Woman was released in 1990 the character portrayed by Julia Roberts has become instantly recognisable all over the world.

Making your own Pretty Woman costume is relatively simple as long as you wear several of the iconic items of clothing worn by Julia Roberts in the movie. It is an idea costume for couples if you have someone who will dress as Richard Gere’s character and is also a popular fantasy role play costume that couples enjoy acting out. Here is a complete list of everything you will need to make your own Pretty Woman costume or Vivian Ward costume. 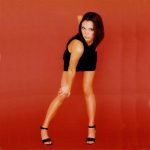 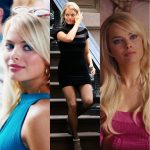