The HBO TV series, Watchmen, has provided some excellent characters to base costumes and fancy dress on. A great choice is to make your own DIY Angela Abar costume. This is a fancy dress which looks awesome and is relatively easy to make. 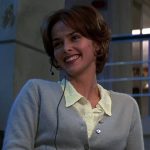 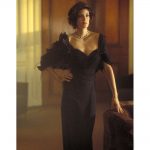