If you are a woman looking for a cool fancy dress based on a female superhero style character why not consider making your own Killer Snow costume from The Flash. It will take some effort and specific items of clothing to make your own Killer Frost but the end results will be worth it as you will have a really awesome costume. 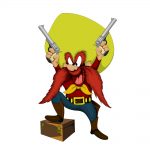 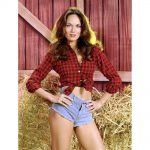