Sharon Tate Costume – Once Upon a Time In Hollywood

See more Once Upon a Time in Hollywood costumes here. 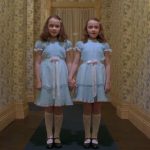 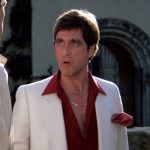