With a little creativity and some basic skills, you can put together a Mad Hatter costume that is sure to turn heads. In this guide, we will walk you through the process of creating your own Mad Hatter costume, from sourcing materials to putting the finishing touches on your look.

The Mad Hatter is a character from Lewis Carroll’s 1865 novel “Alice’s Adventures in Wonderland.” He is known for his eccentric behavior and strange manner of speaking, and is often depicted wearing a top hat with a large, brightly-colored bowtie. In the story, the Mad Hatter is a resident of Wonderland who is often seen hosting tea parties. He is known for being mad and unpredictable, and is one of the more memorable characters from the book. The Mad Hatter has been depicted in various adaptations of the story, including films, television shows, and stage productions. In popular culture, the phrase “mad as a hatter” is sometimes used to describe someone who is behaving in a strange or irrational manner. 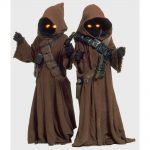 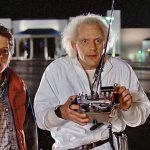